Presence and Absence presents the artists’ introspective processes and the dialogue between materiality and craft that they each engage with. Stable and serene, historic and contemporary, traditional and speculative—diverse visual languages inform each work and together build a vital conversation about identity, culture, and experience today.

The perspectives of each of the Korean or Korean-American artists represented in the exhibition are woven together to address the tension felt between the West and the East. In Presence and Absence, the artists identify conflicts tied to their educational backgrounds in the United States and the surrounding circumstances they are immersed in politically, socially, and culturally in Detroit and Chicago. As strangers in the US, the participating artists pursue both their presence and absence between Western influences and their Korean roots.
Myungchan Kim (b. 1992, Wonju, South Korea) is a painter living in Chicago. In his recent “Tweeners” series, he examines how nonimmigrant workers from Korea navigate their identities in American society and questions what it means to represent their ephemeral presence in the American contemporary art context. Kim received his BFA from the School of the Art Institute of Chicago in 2018. He has exhibited at M. Rosetta Hunter Art Gallery in Seattle, WA; Sullivan Galleries in Chicago, IL; LeRoy Neiman Center in Chicago, IL; MacLean Center in Chicago, IL; Fine Arts Building in Chicago, IL; Fulton Street Collective in Chicago, IL; Korean Cultural Center of Chicago in Wheeling, IL; and Cultural Foundation Gallery in Wonju, South Korea.
www.myungchankim.com Instagram: @kimmyungchan1992

Jeong Hoon Park is a recent graduate from the School of the Art Institute of Chicago, born and raised in Gwangju, Korea. He works with the medium of photography to create quiet images that reverberate with a distilled sense of “Han”, a Korean term that carries a repressed sense of grief or sorrow embedded in the historical and national identity of Korea. Park’s identity as a Korean photographer defines him as an outsider in the United States, where his experience has been one of isolation and disconnect. Whether the disconnect arises from his personality, language barrier, cultural gap, or economic situation, his life in the United Sate has made him grow accustomed to being alone. His work speaks of a lack of being fully integrated to neither Korea nor America. His work has been shown at the Chicago Art Book Fair and the Korean Cultural Center of Chicago in Wheeling, IL.
Hoon.persona.com Instagram: @_sayongja_

Yena Park is a Philadelphia- based artist born in Seoul, South Korea. She received a BFA in Crafts + Material Studies at the University of the Arts, concentrating in Fibers. She facilitated a workshop for the Free Library in Philadelphia spotlighting the sister city of Incheon through Korean story time and craft events. Currently, Park is an MFA candidate in fiber at Cranbrook Academy of Art. She is inspired by the traditional weaving system and constructed woven/surface processes. She translates these fiber processes into ways such as: pipe insulation, lawn grids, sink liners, and cable connections to create visceral sculptural forms that evoke a playful irreverent nature.
www.peaceparkart.com Instagram: @peaceparkart

Joonghan Bae is an artist and a designer currently based in Bloomfield Hills, MI. Although he was trained as a woodworker, he finds himself navigating through fine art, design, and craft. Utilizing the techniques which he learned as a woodworker, he plays with the boundary between form and function. He received his BFA in Crafts from the University of the Arts, Philadelphia, PA. He is currently pursuing MFA in 3D Design at Cranbrook Academy of Art. His works have been exhibited at Philadelphia Museum of the Art Craft Show, Philadelphia Invitational Furniture Show, and International Contemporary Furniture Fair.
www.joonghanbae.com Instagram: @joonghan_bae

Seuil Chung is a sculptor and performer based in Chicago and Detroit. He received his BFA degree at the School of the Art Institute of Chicago and is currently attending Cranbrook Academy of Art for his MFA degree in Ceramics. Seuil has had exhibitions at the Sullivan Galleries and the LeRoy Neiman Center in Chicago, Illinois. His work is about questioning the human identity and perspective through installations, sculptures and performances and exploring philosophical concepts using various mediums.
www.seuilchung.com Instagram: @seuil_chung

Ray Im is a Korean-born, American, lens-based artist and ceramist from Stuttgart, Germany. He received his BFA in Studio Art - Photography at Baylor University in Waco, TX. He is currently an MFA candidate in Ceramics at Cranbrook Academy of Art. Im began his career in digital filmmaking, which led him to photography and ceramics in 2014 due to his interest in both two- dimensional and three-dimensional surfaces. Through his images and objects, Im focuses on spatial division through the utilization of depth of field and variation of planes. He uses documentation to take advantage of exploring organic form inherent to traditional ceramics language in order to recontextualize his images in a three-dimensional art format.
www.frameimagination.com Instagram: @frameimagination @rayimceramics 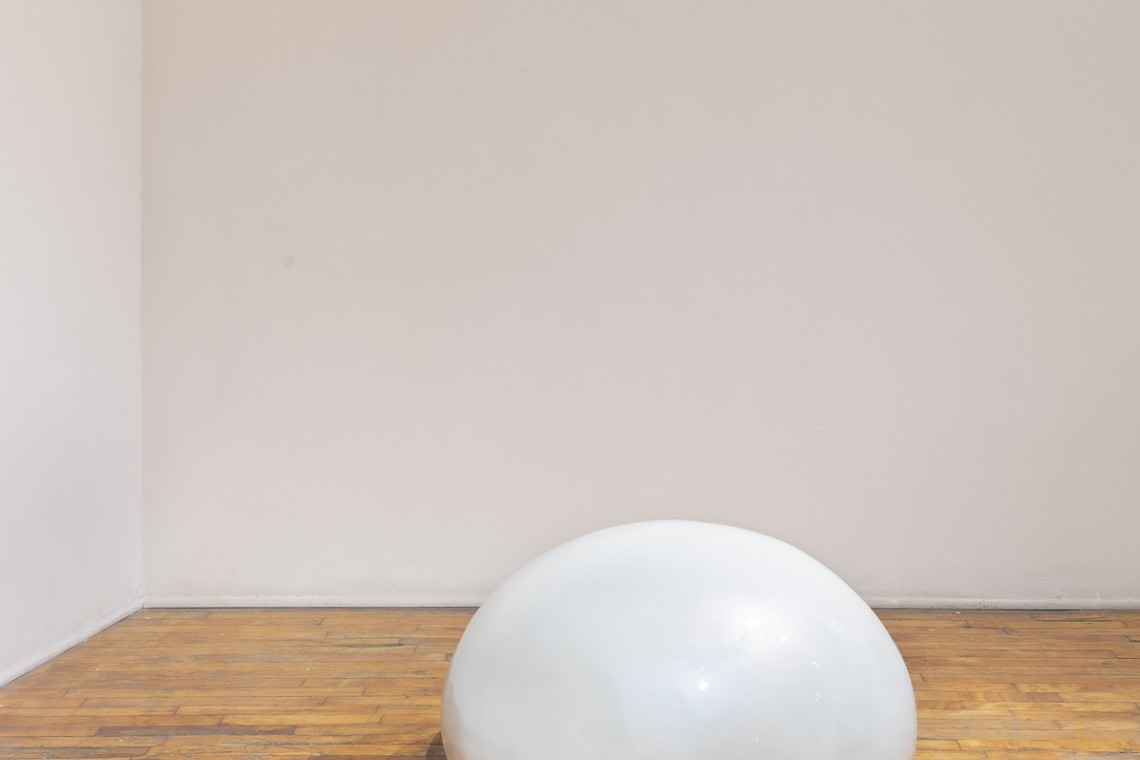 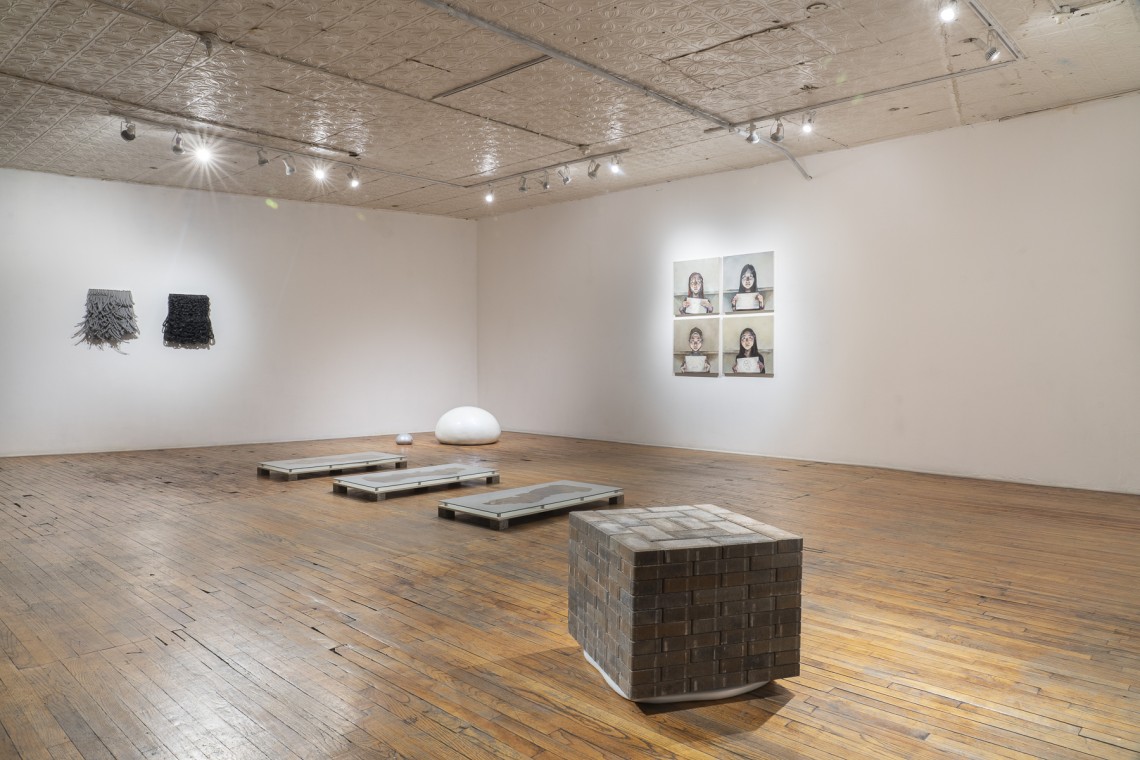 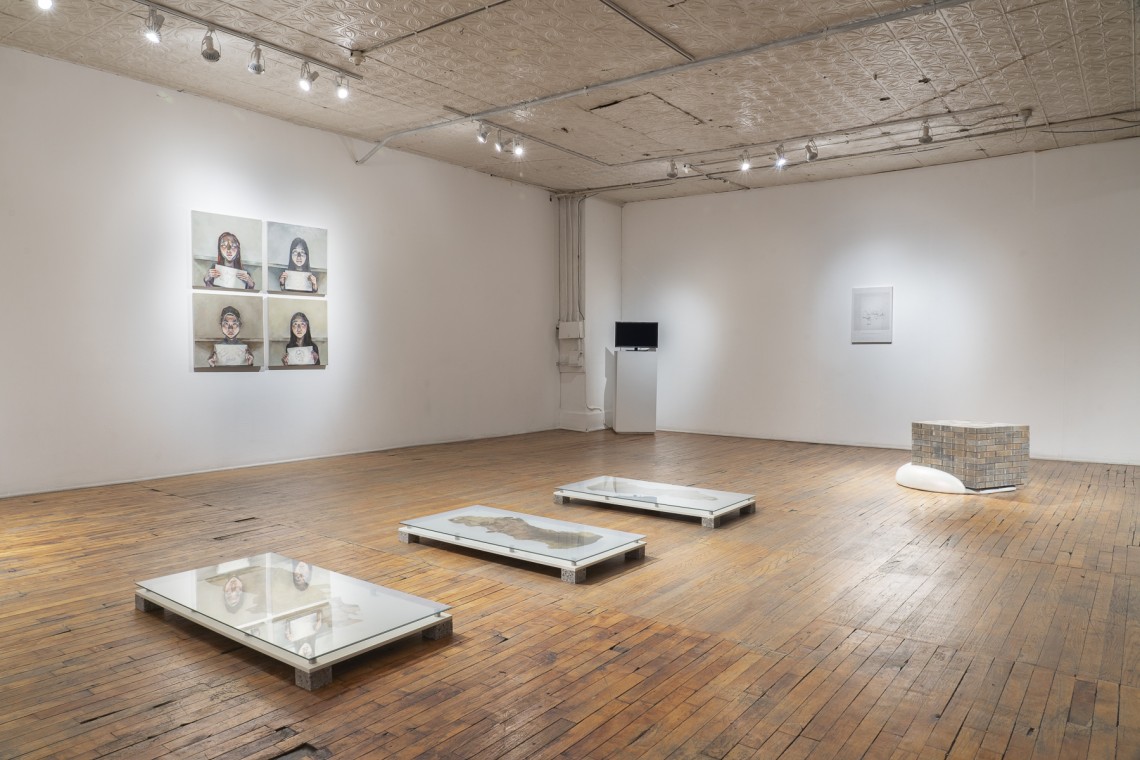 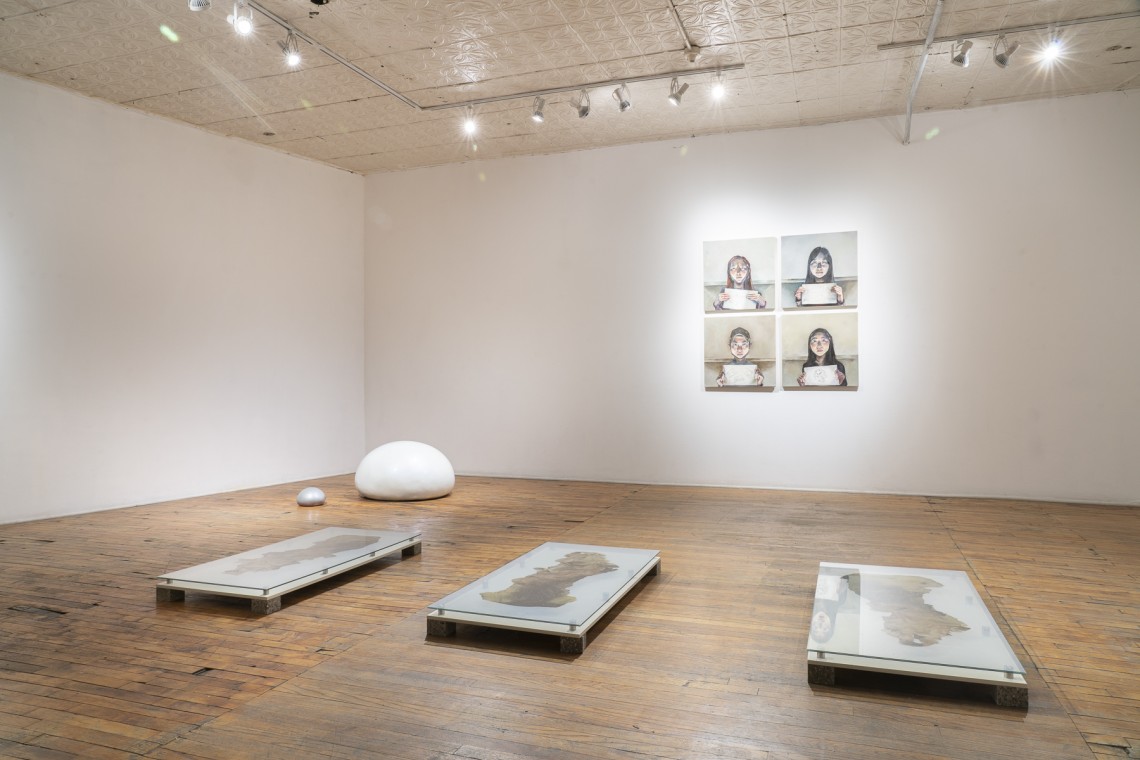 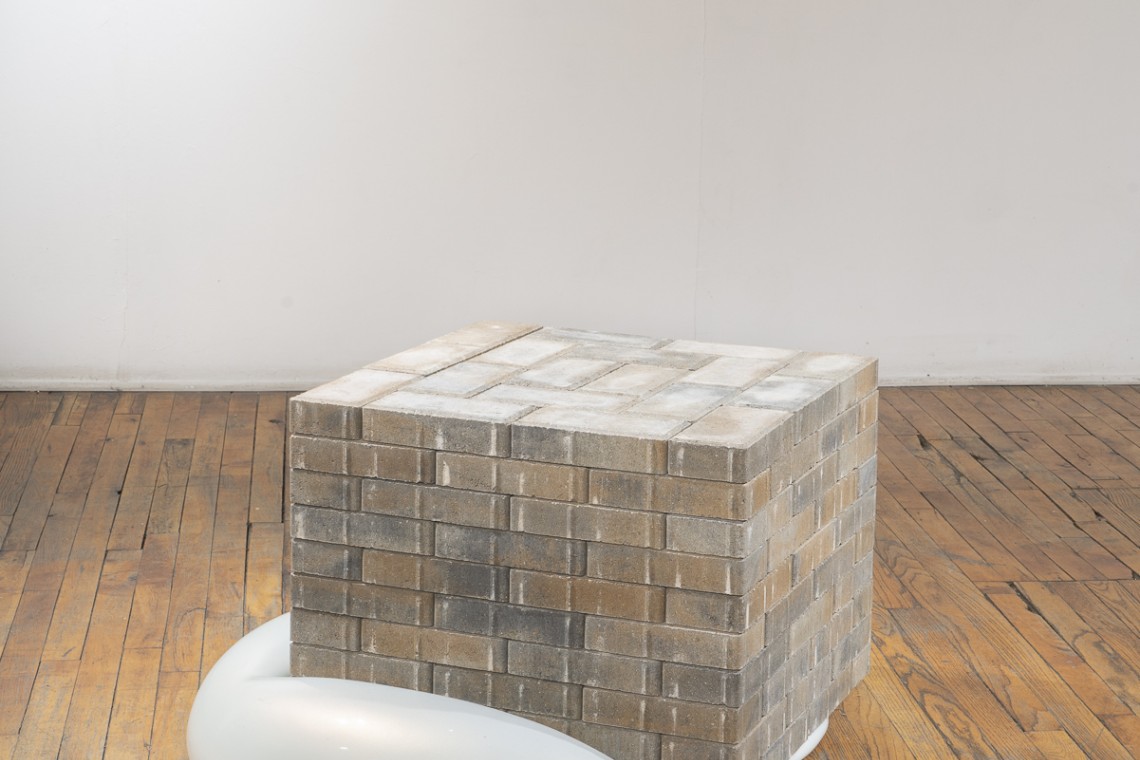 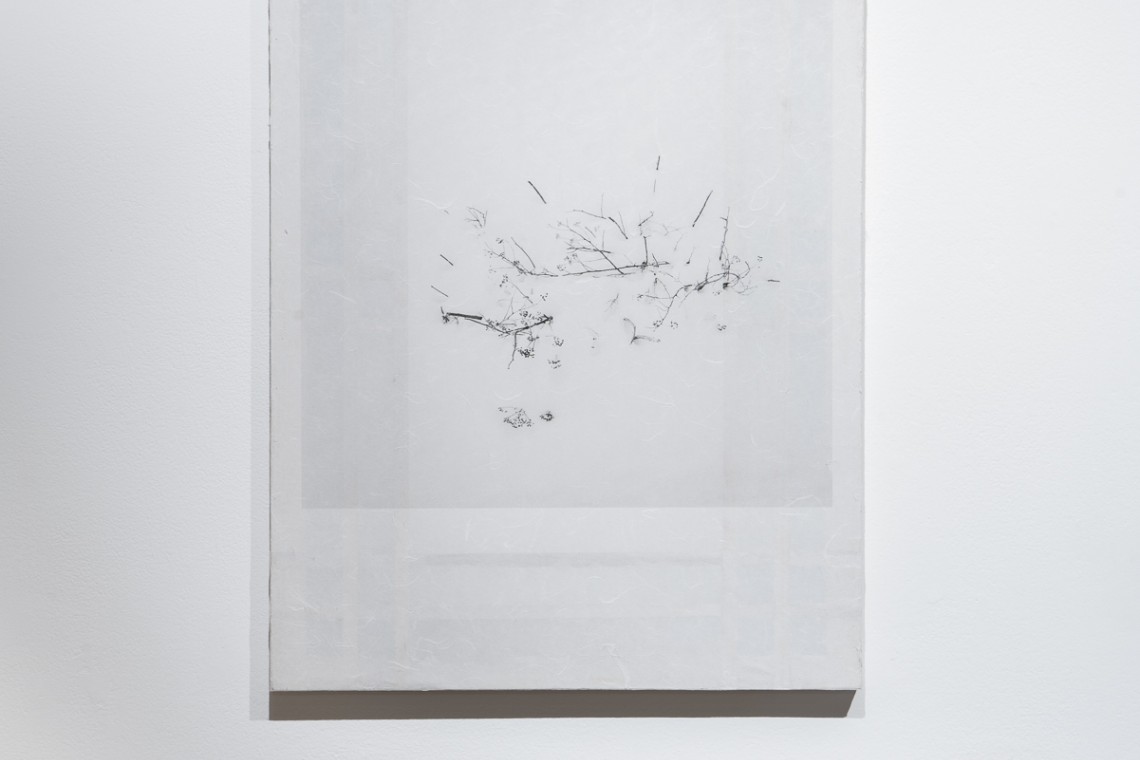 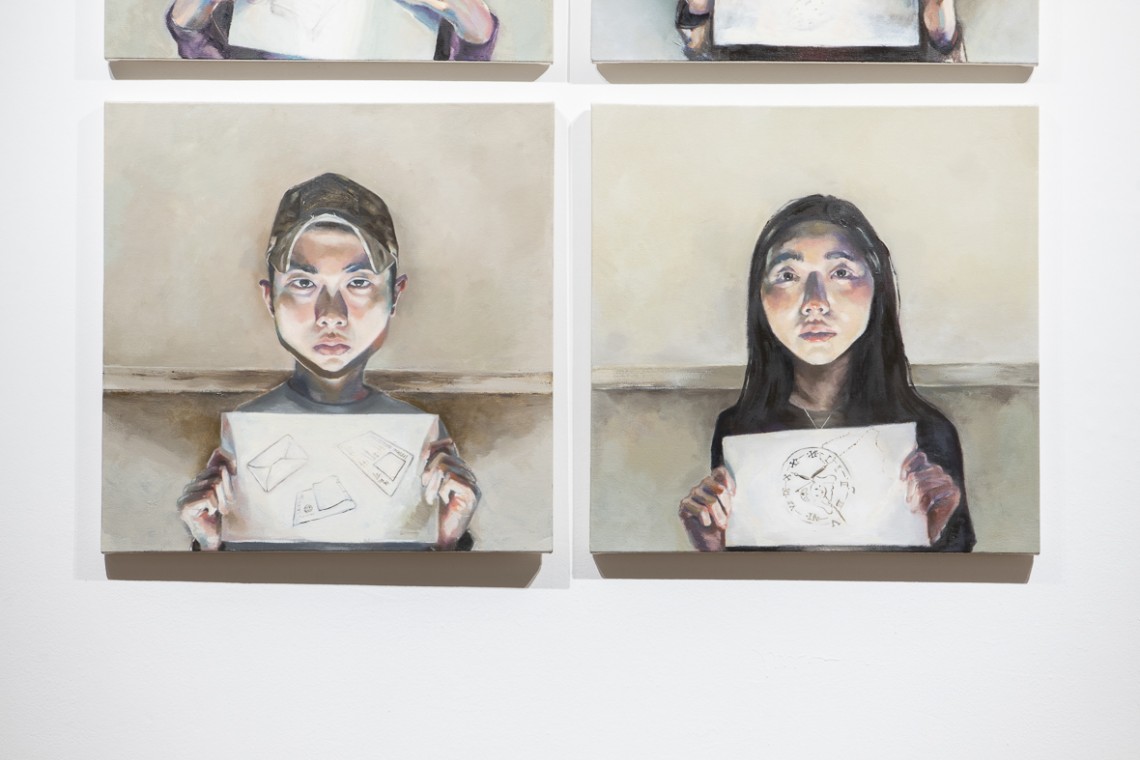 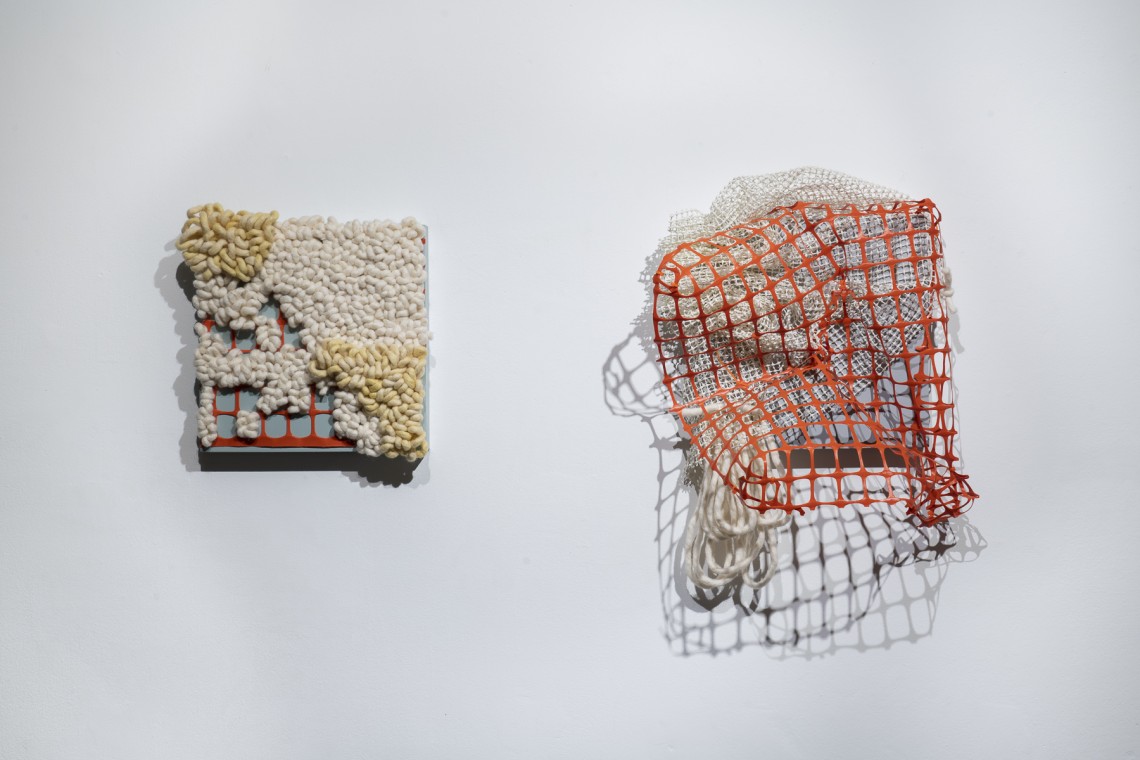 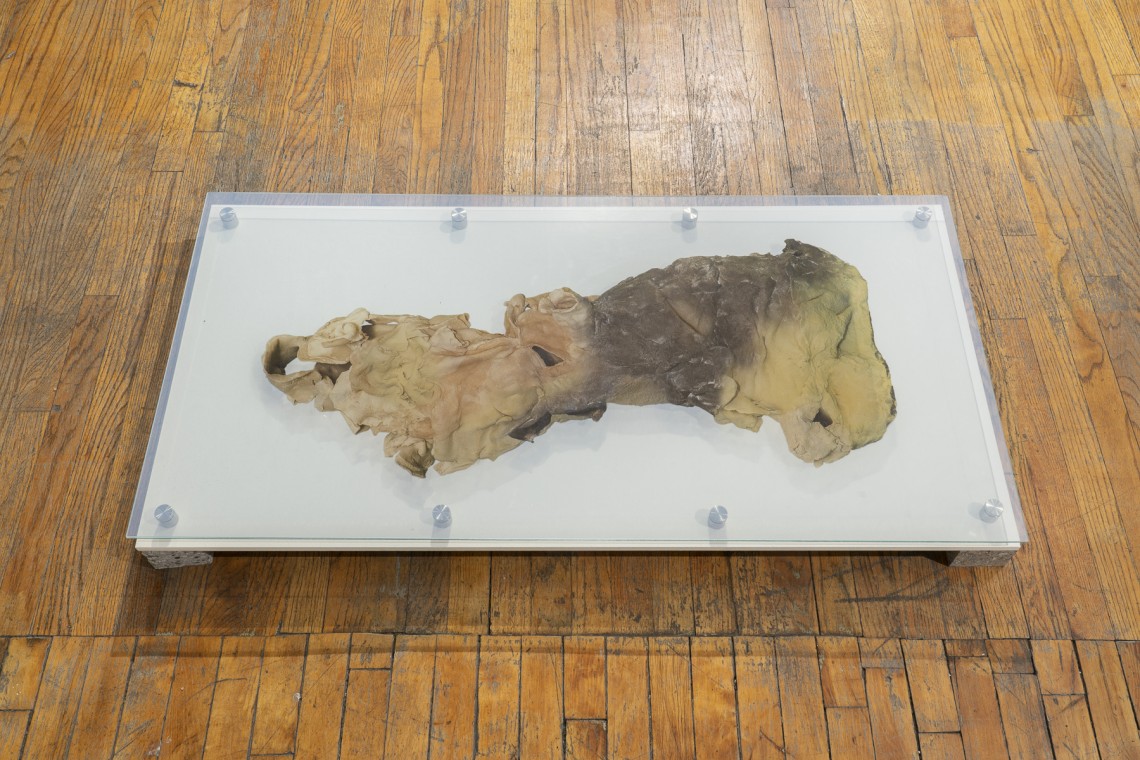